Fire and emergency medical personnel from Cinnaminson, Palmyra, Moorestown, and Delran responded Friday afternoon to this motor vehicle accident involving a bus on Route 130 in the area of Riverton Road. Rescue companies use the jaws of life to free a woman who had become trapped in a car during the accident. Several patients were also removed from a bus one backboards. Police on the scene would not comment as to the calls of the investigation.(PHOTO Bryan Woolston / @woolstonphoto) 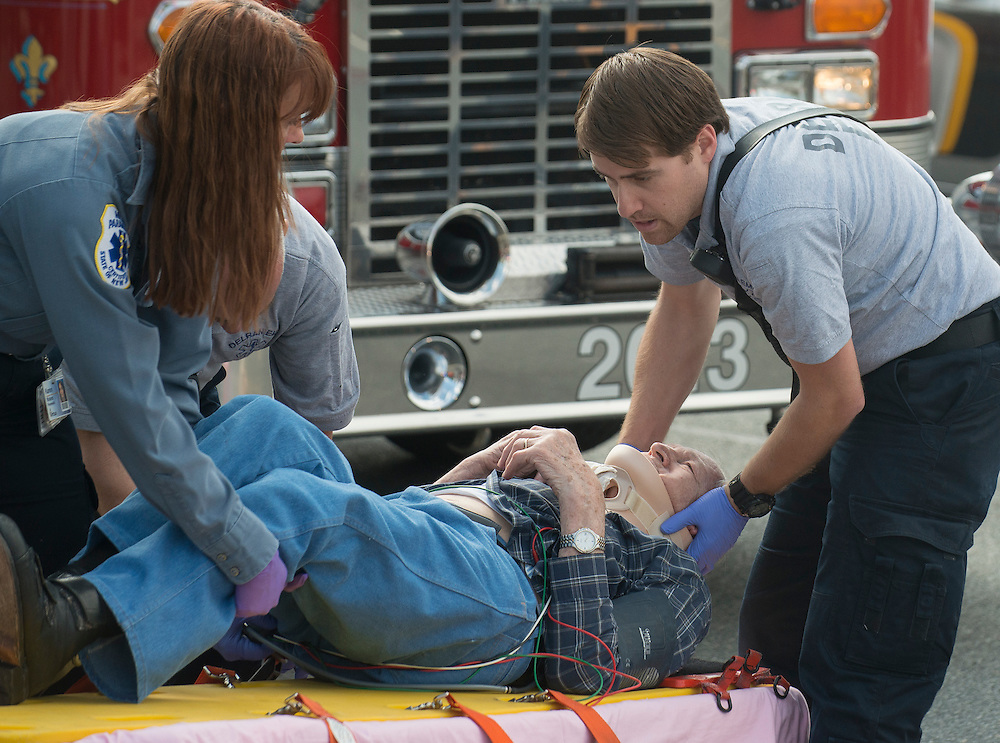